A walk down memory lane

Norra Latin is as timeless as a classic suit, or the little black for that matter. The building was founded as a high school for boys in 1880, and in 1989 the gates were reopened, but this time in a new form as a conference and meeting house. Now, more precisely in the autumn of 2021, it is time for one of Stockholm’s most beautiful buildings to take its place, be proud, and become its own boutique house for meetings, parties, weddings and banquets. 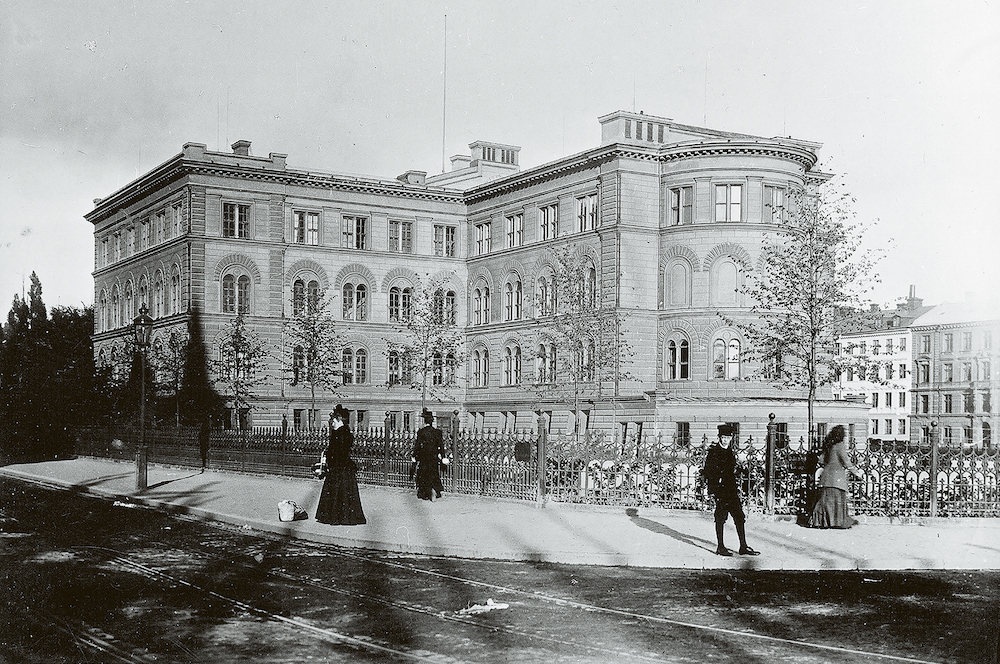 Long story short... kidding, this might take a while

Stay focused and refill the coffee cup because now it’s going to be a jeopardy of the centuries. As late as 1850, the place that today constitutes Norra Bantorget. consisted of marshland lined with two prisons, which was where Folkets Hus now proudly stands. Opposite the prison area, where Northern Latin was later built, was a lush English-style park, and a kitchen garden established by the Swedish Garden Association in 1830.

When the school Norra Latin was built, the city invested heavily and the most famous architect of the time, Helgo Zettervall, was hired. He was the one who designed the school in a palace-like Renaissance style. In total, the cost of land, building and furnishings exceeded SEK 1,135,000. At the inauguration on September 3, 1880, the Archbishop gave the inaugural address, and King Oscar II was present. 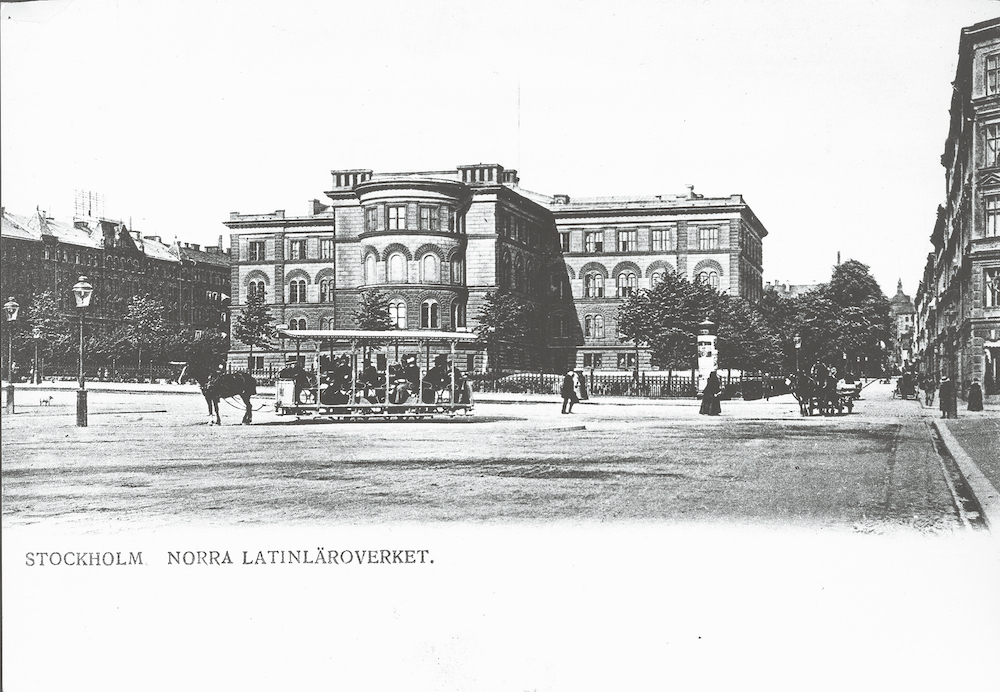 Another magnificent room is the auditorium, Aulan. where the original thirteen-piped organ remains. In the auditorium’s semicircular extension hangs Prince Eugene’s 15 meter wide natural romantic painting Summer, from 1904. Norra Latin was the stronghold of the classical languages.

First with a lot

Norra Latin became a very modern school with elements of social engineering. Norra Latin had the country’s first school food and also employed Sweden’s first school curator in the 1940s, Sigge Bruce. The school was also one of the first schools to start student councils. 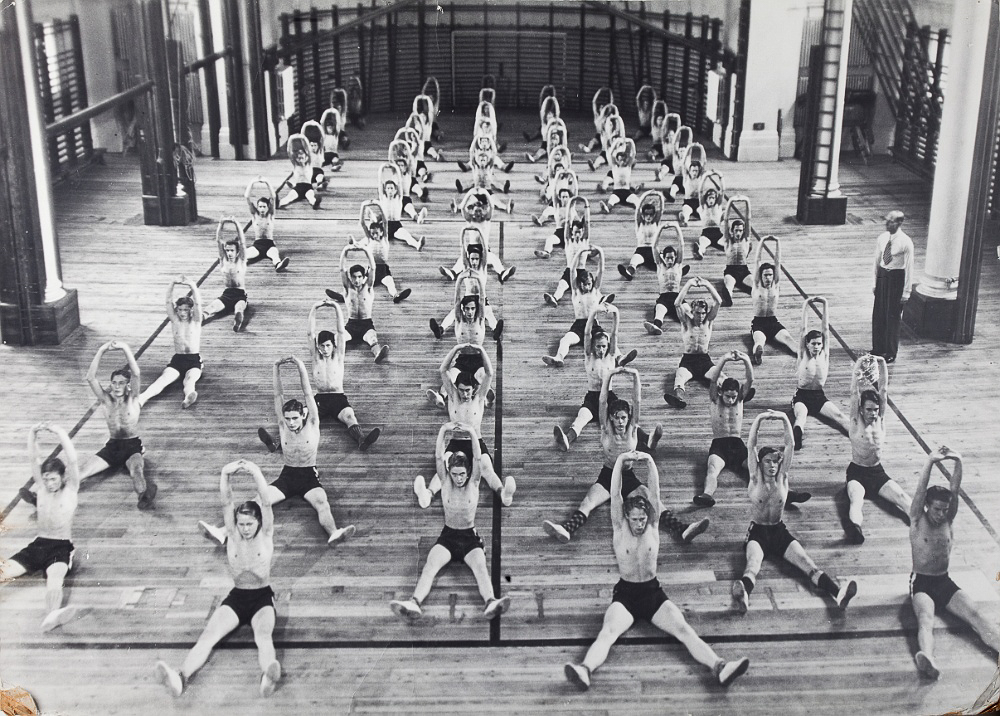 That gymnastics was considered an important subject is clear to everyone who visits the gym in Norra Latin. Pelarsalen, as the gymnasium is called today, was located in the middle of the building and was given the height of two floors. The gym could also proudly present Stockholm’s first tennis court.

Norra Latin was for a long time an upper-class school, even though it was not originally intended to be one. The explanation was mainly its location. Most people living in the city were officials or upper-class citizens. Eventually, however, the school began to bring in boys from other neighborhoods. Being a student of Norra Latin was long considered a merit. Girls entered in 1961, not a day too soon.

As the city grew, the number of students decreased. In 1984, the entire school business moved to Tensta, and in 1989, Norra Latin reopened its doors as a boutique house for meetings, events and parties under the auspices of the City Conference Centre. 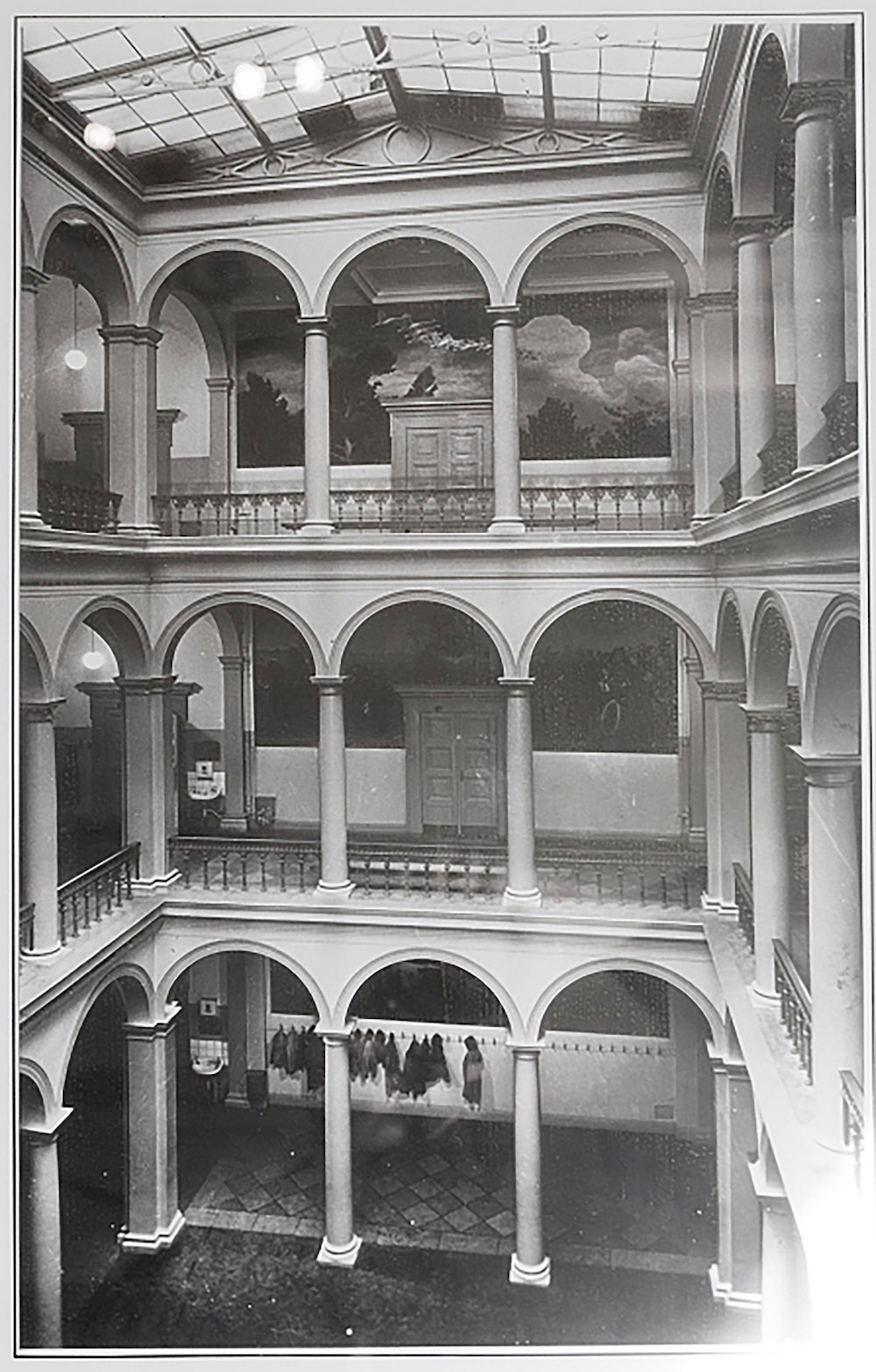 The art at Norra Latin

The southern Ljusgården on the entrance level is dominated by Prince Eugene’s monumental painting “Den ljusa natten” from 1899. In the auditorium hangs the same artist’s “Sommar” from 1904. On the second floor of the southern courtyard is Carl Larsson’s fresco “Skolgossarnas korum” from 1901. On the floor above hangs Bruno Liljefors’ “Sträckande svanar” from 1900.

At the opposite end of the house, in the northern Ljusgården, is Axel Törneman’s mural “Engelbrekt vid Arboga riksdag” which is a full-scale sketch of one of the murals in Riksdagshuset. In Norra Latin, Eugéne Jansson, Otto Hesselbom and Hildur Hult, among others, are also represented. Many of the paintings are portraits of our most famous working-class poets, such as Ivar Lo Johansson, Harry Martinsson and Eyvind Johnsson. Modern artists can also be seen in Norra Latin. In connection with the interior renovation of the house in 2004-2005, the dining rooms were also redone and newer works were added from the collections. For example, one of the halls is adorned with paintings by Peter Dahl, and in another there are burlesque portraits of generals by the Italian Enrico Baj.

As the city became more corporate, the student base became thinner and thinner. In recent years, it was children from Tensta who went to Norra Latin, and in 1984 the entire school business moved to Tensta. On January 13, 1989, Norra Latin reopened its gates, but now rebuilt and in a new form: as a conference, congress and concert hall.

Today, Norra Latin consists of 30 meeting rooms in different sizes. The auditorium has fixed furniture and can accommodate 400 people. Pelarsalen is almost the same size but more flexible when it comes to furnishing. The former classrooms are in different sizes, 9 of them are slightly larger, 16 are smaller and there are also two boardrooms. All rooms have large windows and access to the desired technology. Ljusgårdarna are used for coffee buffets, dinners, evening mingling and exhibitions.

We use cookies on our website to give you the most relevant experience by remembering your preferences and repeat visits. By clicking “Accept All”, you consent to the use of ALL the cookies. However, you may visit "Cookie Settings" to provide a controlled consent.
Cookie SettingsAccept All
Manage consent

This website uses cookies to improve your experience while you navigate through the website. Out of these, the cookies that are categorized as necessary are stored on your browser as they are essential for the working of basic functionalities of the website. We also use third-party cookies that help us analyze and understand how you use this website. These cookies will be stored in your browser only with your consent. You also have the option to opt-out of these cookies. But opting out of some of these cookies may affect your browsing experience.
SAVE & ACCEPT
Powered by